Wok hei translated into English means ‘wok thermal radiation’ or, metaphorically, the ‘breath of the wok’. It refers to the flavour and tastes imparted by a hot wok on food during stir frying, and is particularly important for those Chinese dishes requiring searing heat. These dishes should have a complex smoky flavour that is only achieved by cooking fresh ingredients over extreme heat, meaning that the flavour develops while simultaneously retaining the textural crunch.

While extremely high heat is necessary, creating wok hei is more difficult than simply raising the flame temperature underneath the wok to extraordinarily high levels. In fact, creating wok hei is so tricky to get right that often it is used as a measure of a Chinese chef’s skill, and these chefs often spend years trying to perfect the art.

In order to achieve wok hei, there are a number of different things to consider: 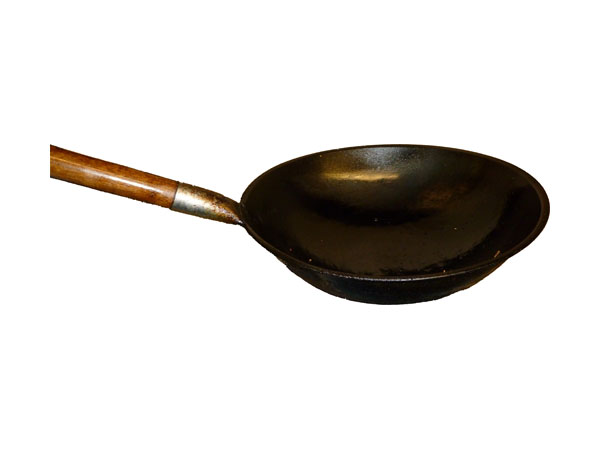